The metrics with which today an effectiveness is measured, are strictly oriented to the visibility of the ad. The industry is focused on using visibility as the main indicator, therefore, quantitative metrics such as CPM or VCPM are used. Although, these metrics provide us with data about how visible advertising is from advertisers, they do not give us a clear and precise idea of the number of specific views obtained by ads.

According to the Media Rating Council (MRC) and the IAB, the new metrics must be focused on the second half of the following table.

The new approach must be oriented in quantitative metrics. What is proposed is to apply « CPE » or « time based » metrics, which are performance oriented.

The cost-per-engagement, is a metric applied to the magnitude of involvement by the ad audience. This metric has a qualitative approach and is measured according to the degree of participation that users have with ad (ad). When the user performs some interaction with the ad, it is understood that the visualization is completed, and that the ad has been completely visible.

The cost-per-second is a metric applied to the time a person visualizes and interacts with an ad. After having been visible and having been seen, the user has to interact with the ad for more than two seconds, starting from that time it starts to be measured as CPS. This metric is a quantitative metric that starts from a qualitative metric (CPE).

¿ What are the benefits of focusing on qualitative metrics?

The main benefit of using qualitative metrics is to know if the online campaign is fulfilling its visibility objectives. It can also be known if the campaign generates the expected performance for the advertiser, analyzing the results of the metrics and comparing them with the variations in inventories or income.

Likewise, by using a qualitative approach, it is possible to reduce the risk of possible frauds, since they are measured only when a user interacts with the ad, avoiding accounting for actions performed by « robots », « spiders », etc. This user-ad-advertiser contact is completely real and shows that the message has been delivered.

What does it take to be effective?

The effectiveness of a qualitative approach lies in the quality of the advertising campaign, the creativity of it and how attractive it can be for the user. If the campaigns do not have a good content, according to the interests of the public and is not striking, good results are not achieved.

Who uses an engagement-oriented approach?

Currently, the engagement-oriented metrics are used by some companies such as « Financial Times » or « The Guardian », mainly in branding campaigns. 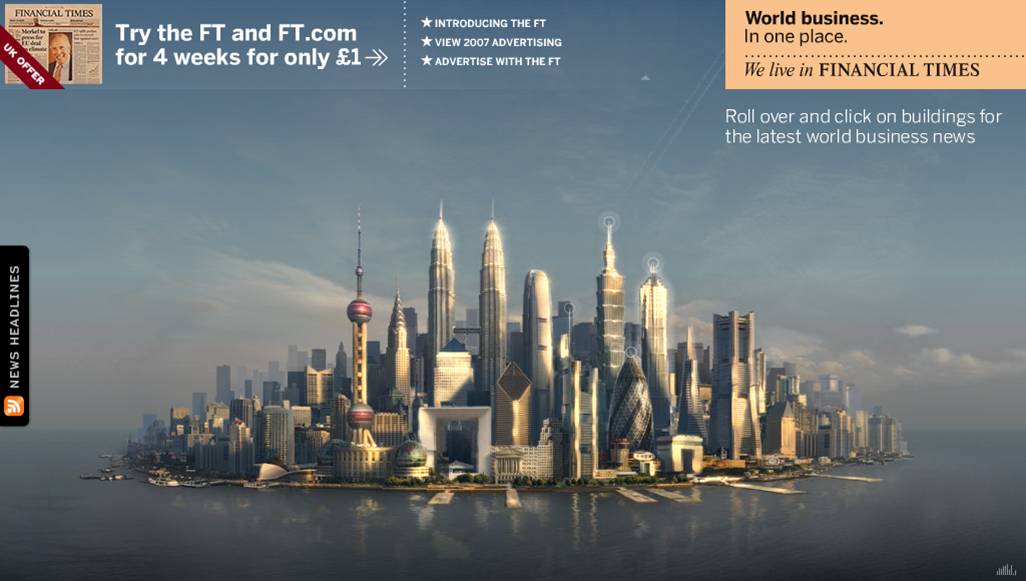