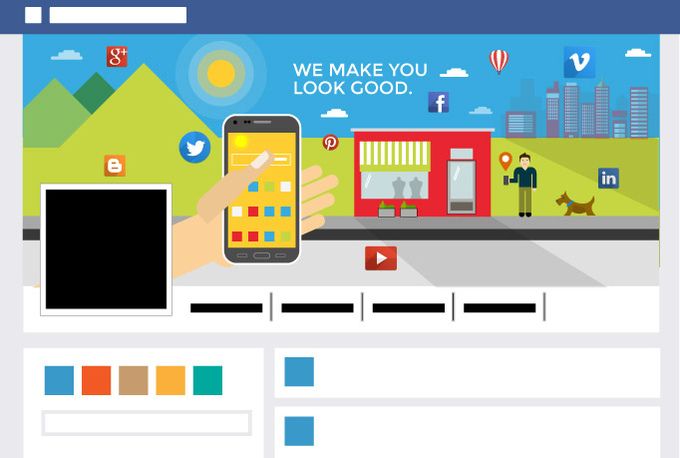 We have seen throughout the course that the advertising industry is going through some fundamental changes and that the commonly used standards are now open for discussion. Mainly, the invasion of tech firms into the ad industry is causing these changes. The key players in online advertising are not the traditional WPP or Publicis anymore, it is Facebook and Google who are setting the rules of the game. Especially, the recent advertising festival in Cannes has demonstrated the power of these tech firms in the ad industry. But while the power is shifting to tech firms, they are as well under threat. Google and Facebook have been openly criticized by big consumers regarding the measurement of ad effectiveness (Bond, 2017). The problem that they are facing is that these tech firm hold all the power in their hands when it comes to where to publish advertisements and how to measure the performance of these online advertisements. This means that companies pay them to publish their advertisements and at the same time rely on them to track the performance of this publishes. Hence companies are struggling to understand how objective these performance measures are and thus how much to invest to maximize their ROI.

It is very ironic that Facebook and Google hold the power of analyzing their own performances of linking a company to a publisher. It is as if a middleman is telling you after you have already paid him for guiding you to a clothing store, that the dress you are trying at that store is the perfect dress for you and that you will not find anything better. This middleman will then advocate that he is the best middleman to contact if you want to find the perfect dress, and no other person is able to judge this performance.  In my opinion, and I am joining that of many companies, the current practices for online advertising are not objective and there is an urgent need for change.

This urgent need for change is becoming more and more strongly resented in the industry. Not only because of the questionable objectivity of ad performance tracking but as well of the accusations that these tech firms are at the source of spreading fake news and hate speech. Google has very recently attempted to calm down this resentment by announcing to sharpen their YouTube policy for ad monetization. This is mainly following the bad publicity it recently got with YouTubers who have published questionable content but still were able to monetize the content through ads published alongside their videos (Litman-Navarro, 2018).

This action from Google follows another coming from Facebook who has announced January 11th that Facebook’s newsfeed algorithm will be changed. The change will prioritize posts that spark conversations and meaningful interactions between people and will prioritize posts from friends and family over public content (Cohen, 2018).

Unluckily for Facebook, this announcement has not generated an overall positive reaction, mainly brands and publishers are considered to become losers. The change in general means that brands will need to redesign their social media strategies to remain part of the conversations. And publishers will have less chances to sell their publishing space. But it does not entirely mean that these two groups will be the losers. The main downside that this change is bringing along is that it will make it much harder to connect with your fans or stand out if you are a small business. Facebook will prioritize brands that you as a user have interacted with in the past and with which your friends are interacting as well (Castillo, 2018). Besides, brands will still be able to be involved in the conversations or advertised along the conversation by paying a certain amount of money. But the prices of these advertisements will go up since the advertising space will diminish. This means that brands who have already much awareness and who have the possibility to pay the higher prices for advertising will continue to stand out. But smaller business will suffer. Before through social media they had a chance of reaching audience and consequently customers with small budgets, but now this seems to be a thing of the past.

As well, it seems that Google’s Youtube policy change will have the same consequence. Youtube’s Creator Blog has mentioned the following statistics regarding the policy change: “99 percent of those affected were making less than $100 per year in the last year, with 90 percent earning less than $2.50 in the last month.” This means that very unfortunately with the Google policy change also mainly the smaller YouTube channels (read: small businesses) will suffer, just like Facebook’s new newsfeed algorithm. In the the case of YouTube these small channels are paying the price of a blunder made by a well-known YouTuber who with the policy changes will still be able to monetize its YouTube channel in the future.

To summarize, through these changes Facebook and Google have partially reacted upon the critics they have faced publicly. They have shown to be willing to improve the online content shown on their platforms along with how I call it premiumizing the display of advertisements to their users. These changes do not lessen their power within the advertising industry and the problem of advertising performances remain. Facebook and Google will still need to reassure the public of their performance practices. This will mean providing some degree of transparency but unless forced by law to do so they will not be willing to give in their power.  And what can be concluded of today’s policy changes is, the main losers are the least powerful smaller businesses.